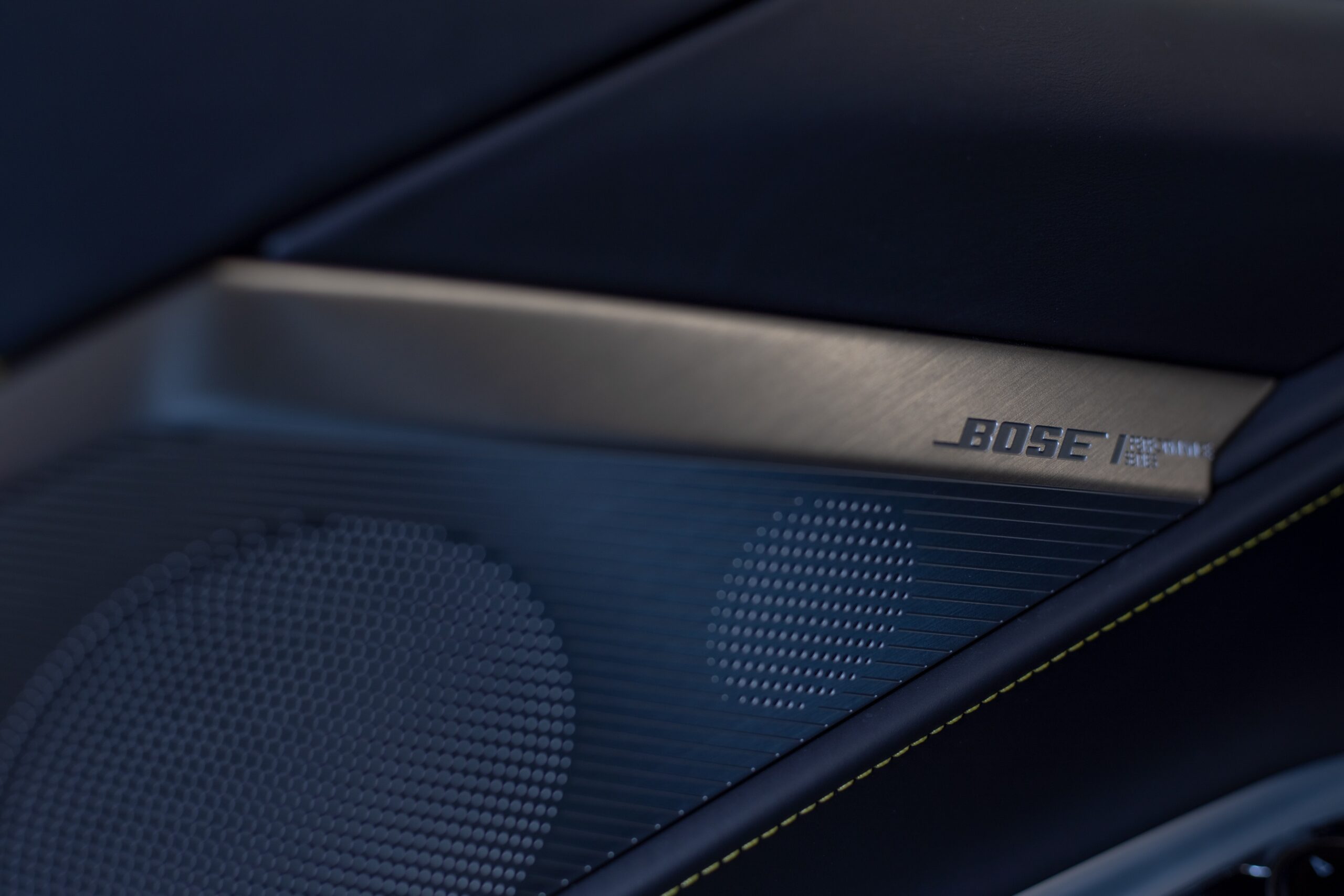 For every new car owner and music lover, quality car audio is a priority. Driving while listening to music is as fun as it is therapeutic, especially on long road trips. Getting the best car music experience is possible only with the best car audio brands, and several manufacturers fall short of the mark for true audiophiles. Thus, it is important to get to know the best car audio brands and be on the lookout for them. In this post, we talk about some of the best available today. Here are 6 of them.

Founded by Nozomu Matsumoto in 1938, Pioneer is a Japanese multinational company with its headquarters in Tokyo, Japan. The Asian giant is one of the most renowned car audio outfits, and it specializes in the production of visual and audio systems. Before it emerged as a household name in the car audio industry, it significantly contributed to the development of the world’s first-ever car CD system.

Pioneer is involved in the manufacture of audio and video sound systems for cars, home theatre systems, DJs, and headphones. With Pioneer products, car music lovers enjoy a wide variety of sounds, ranging from college rock to techno tracks to folk-punk. Due to Pioneer’s existing agreements with big vehicle brands such as Toyota, Ford, Chevrolet, Honda, and Jeep, products are not entirely easy to come by, except you go out of your way to fix one, which you should.

Consistently ranked amongst the best car audio brands for decades, Kenwood is a force to reckon with in the audio industry, setting standards that other brands have struggled to keep up with. Kenwood is another Japanese brand that is headquartered in Tokyo. It was founded by Japanese-American William Kasuga in 1946. It was originally known as Kasuga Radio Co. Ltd, before it was re-christened to Trio Corporation. Later on, it re-branded and took up its current name, Kenwood.

Kenwood is renowned for its annual release of cutting-edge innovation to its products. Since its entry into the car audio market in 2001, Kenwood has continued to lead the line as an Original Equipment and Aftermarket product manufacturer. With an output of 75 Watts RMS per channel, the Kenwood Excelon XR600-6DSP6 car amplifier and speaker is one every car owner should have.

Due to its culture of producing high-quality audio systems at cheaper rates, JBL has gained popularity among car users. Named after its founder James Bullough Lansing, JBL was formed in 1946, initially under the name James B Lansing Sound. Thereafter, it became JBL Sound, initially producing only loudspeakers until its 1975 expansion. The company has its headquarters in Los Angeles, California, and it specializes in manufacturing professional studio equipment, installed sound systems, DJ systems, and tour systems.

As far as car sound systems go, JBL is a leading manufacturer of high-end models used in Ford and Toyota cars. The JBL GTO629 6.5-Inch Coaxial Speaker and the JBL IRX 112BT speakers are works of art that every car owner should enjoy at least once in their lifetime.

Everybody knows Bose. The industry leader is known for expensive top-range car audio systems. Despite going out for high prices, Bose products are in high demand due to their reliability and high-quality output. Since its origination in 1964, Bose has maintained its standing as one of the world’s best car audio brands. It has its headquarters in Massachusetts, United States.

Starting out as a physical retailer, Bose went on to become one of the world’s most used brands. However, it has closed most of its physical retail stores, preferring to sell on online stores such as Amazon. Their home sound systems and car audio systems still remain popular though, with car giants such as Nissan, Audi, Hyundai, and Renault still using their car audio systems.

Alpine products are so popular in the markets that when shopping for a car audio system, you are most likely to come across several Alpine products. This is due in part to the fact that Alpine deals with almost every major car manufacturer. The durability of Alpine’s systems has stood them out as one of the world’s best car audio brands, and ever since it came into being in 1967, it has never looked back.

Alpine is a Japanese giant headquartered in Tokyo. It has a wide range of products including car multimedia systems, amplifiers, speakers, and marine audio systems. Interestingly, Alpine also produces in-car iPods, with the first of its kind rolling out in 2004. Other innovations spearheaded by Alpine in the automobile industry include the car navigation system and the in-car iPod receiver. These innovative products are produced both as OEM and aftermarket systems.

Rockford Fosgate is yet another American firm on our list of best car audio brands. It was founded in 1973 by Jim Fosgate, an inventor and automobile engineer. In its formative years, the company was called Fosgate Electronics until its rebranding about a decade later. Fosgate is credited with being the first-ever manufacturer of car amplifiers, manufactured and demonstrated in 1973.

Despite a large number of car audio brands available today, getting the best products from the best car audio brands is every car owner’s dream. Every brand on this list leads in the production of certain car audio products, and by choosing from these brands, you stand a great chance of buying reliable, durable, and high-performance audio systems.